I have been mostly focused on the Red Road > powwow highway > doing activism on behalf of Indian Country especially for Standing Rock / #NoDAPL during 2016. Yet once I was a rock journalist & music editor in a previous life, and I perpetually remain a vinyl collector & music fanatic. Amongst the many losses to the music world this year was my dear folks’ seminal record store in the NoHo section of downtown NYC: Other Music. I bought my last hauls of records there back in the spring/summer & we feted their existence with a great parade down the Bowery, followed by a concert @ Bowery Ballroom starring Yoko Ono & many other artists. So it’s now bittersweet to be closing out the year by voting for my most memorable recordings of 2016 in company with the OM fam — here’s my list:

KANDIA CRAZY HORSE 2016 ALBUMS (I will shortly be submitting ballots for the Village Voice Pazz+Jop in Manhattan & the Nashville Scene country music critics poll for Nashville, TN as well…)

& some scenes from the closing of Other Music…A’ho* 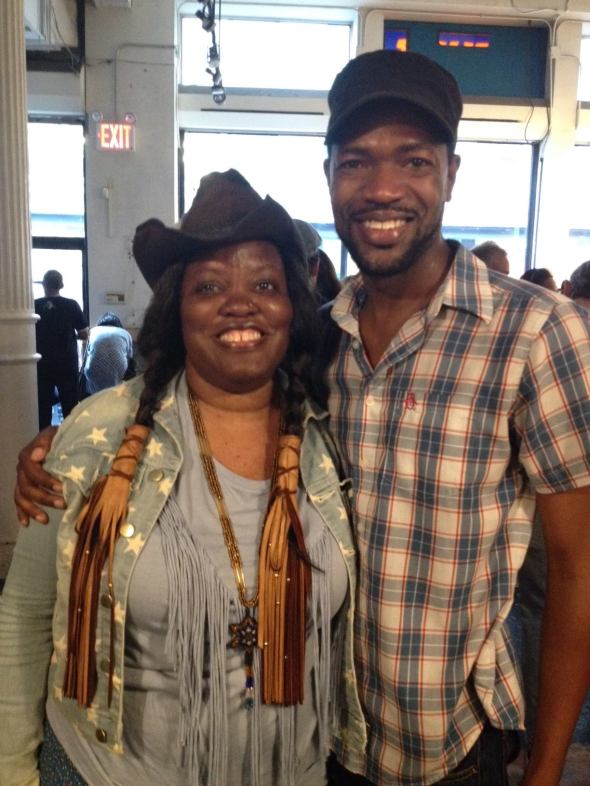 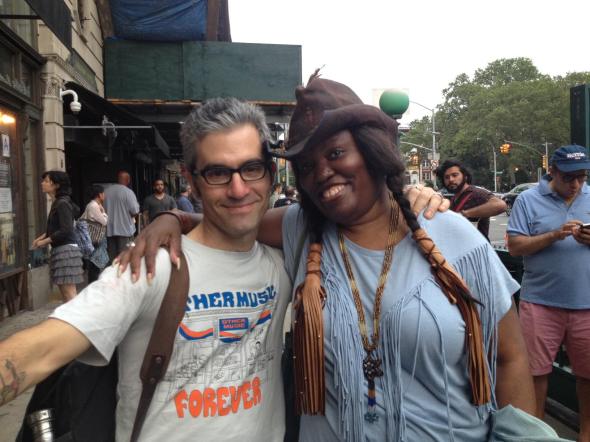 ( Other Music co-owner Josh Madell & I outside the Bowery Ballroom on Delancey Street, after the parade / before the farewell concert started )

( Other Music staffer / bandleader of Chouette Amanda Colbenson & I outside the Bowery Ballroom after the OM parade down the Bowery, NYC )

( The banner that used to hang above the entrance @ Other Music on East 4th Street, NYC ) 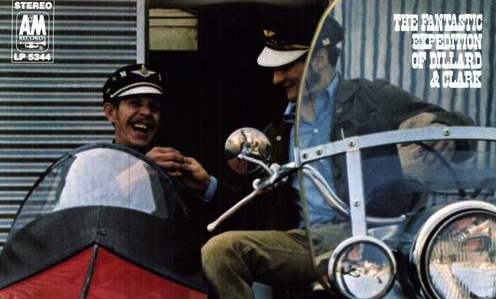 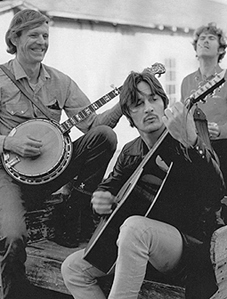