A portrait of We Three – Bold Soul Sisters @ #ProjectAmericana rehearsal last night in Gramercy (Photo by Ned Sublette). We look forward to seeing you out at our performance — The American Slave Coast: Live – at Symphony Space in Manhattan this Friday night! 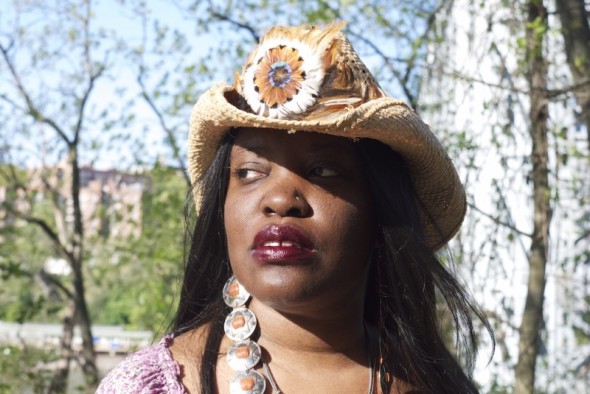 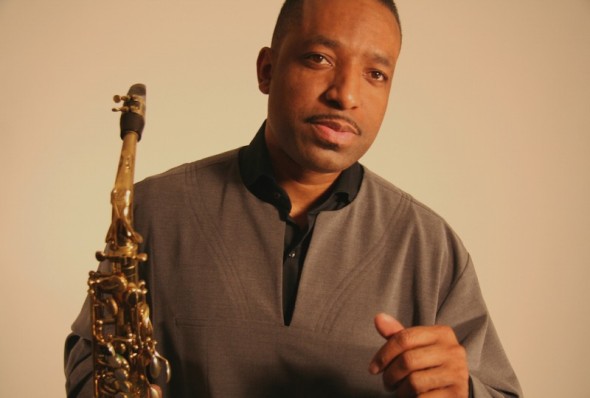 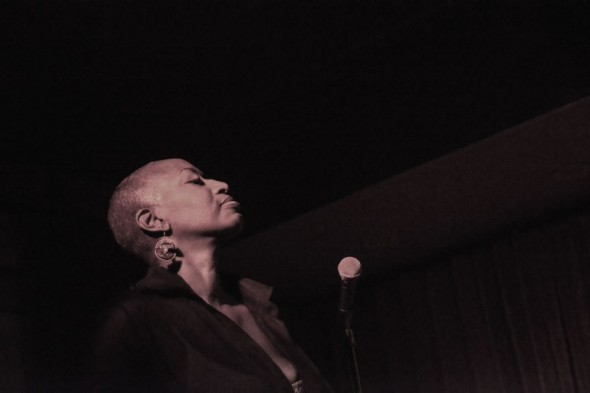