This photo collection & blog by Kerrie Sansky just in, from the Indigenous Day of Remembrance in Manhattan this past Sunday. Features several photos of me & my friends from the Movement: 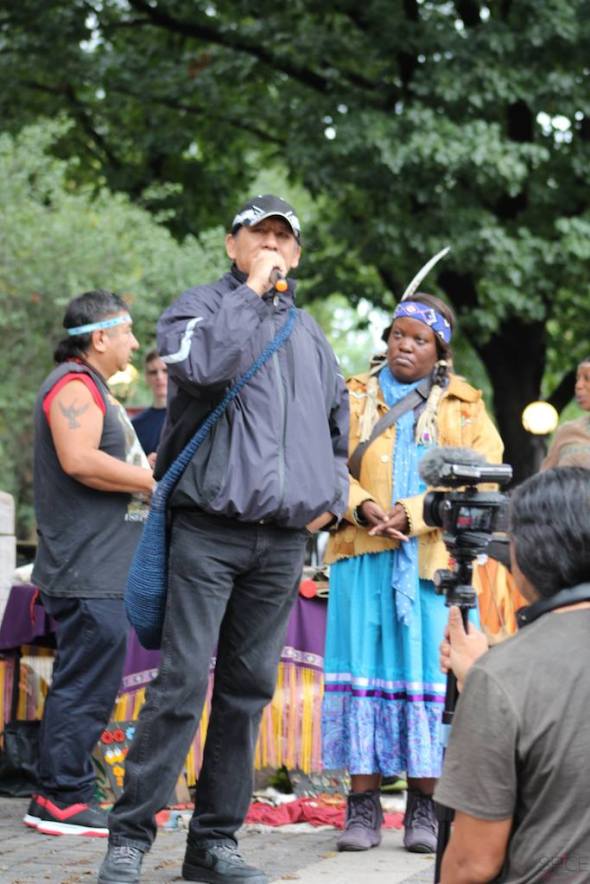 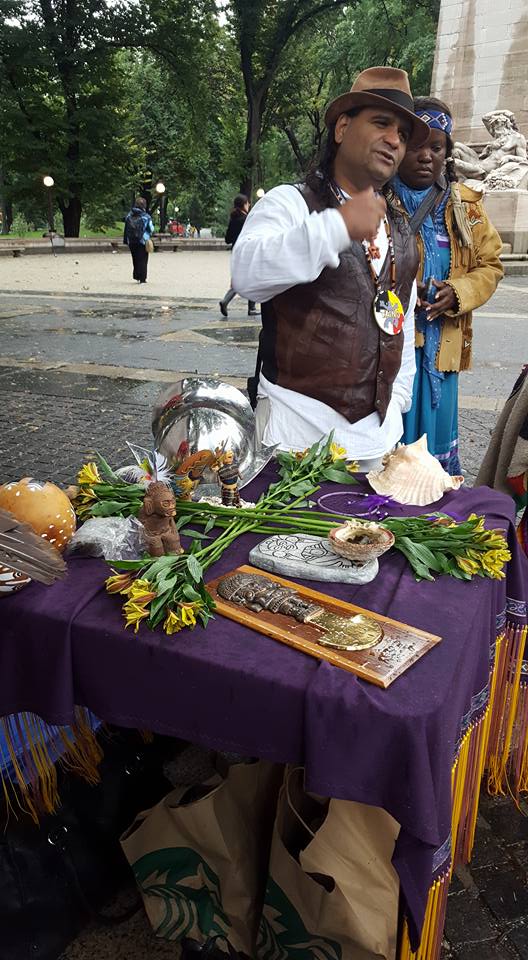 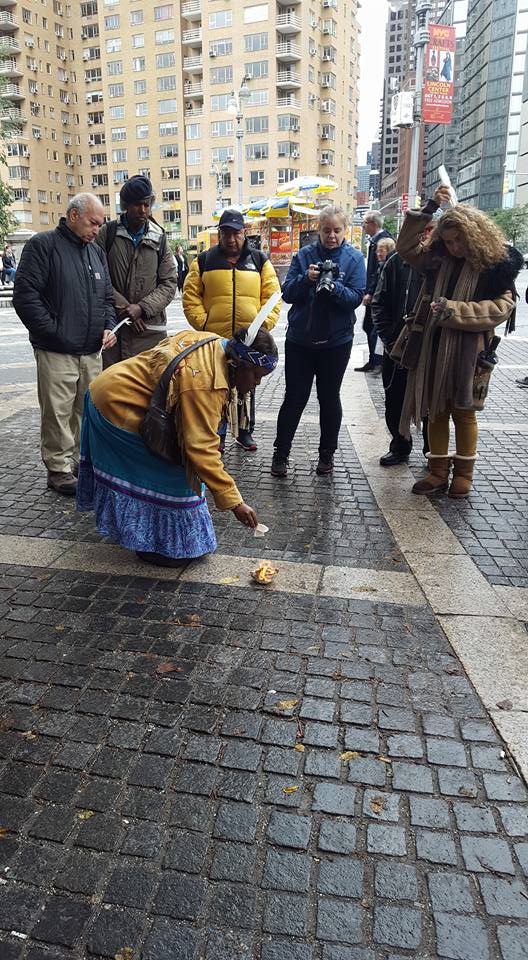