Kicking off #BlackHistoryMonth with this remembrance of Drum & Spear bookstore+press, co-founded & run by my parents in Washington, DC (with an outpost in Tanzania) along with their dear #SNCC veteran / Civil Rights Movement friends of Afro-American Resources, Inc. — including our cited neighbors of Adams-Morgan & Mt. Pleasant, writer/journalist Uncle Charlie (Cobb) & my girlhood idol in black boho Judy Richardson. This article below by a Maryland scholar interested in activist entrepreneurial projects of the Long Sixties traces their beginnings in that august revolutionary year of 1968. From DC to Dar-es-Salaam, they did great thangs that have continued to have a big influence on me as I navigate creative & activist spaces; I am very proud of their achievements — especially with my dear mother now gone to the Spirit World. Someday, I shall still replicate what I grew up dreaming about Drum & Spear as a creative entrepreneur in my own right…

Yours In Struggle, K* #DaughterOfTheDream #BlackPower50

A shoutout from California Coastopia from one of the Drum & Spear Circle, Daphne Muse (via my twin sister’s Facebook): So proud to have served as a manager of Drum and Spear and serve an incredible community of people throughout DC, across the country and around the world. I worked with an intellectually fierce group of people including Charlie Cobb, Courtland Cox, Juadine Henderson, Jennifer Lawson, Judy Richardson, Ralph Featherstone, Joe Gross, Freddie Biddle, Don Brown, Williard Taylor. Anne Holloway, Marvin Holloway and Mimi Shaw Hayes were the driving forces behind the parent company AAR and Drum and Spear Press. All, so committed to LIBERATION. 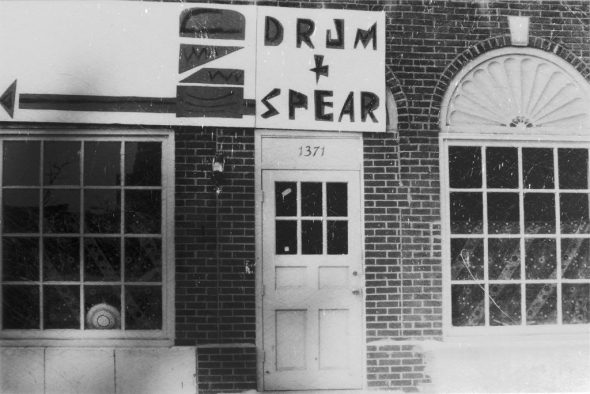 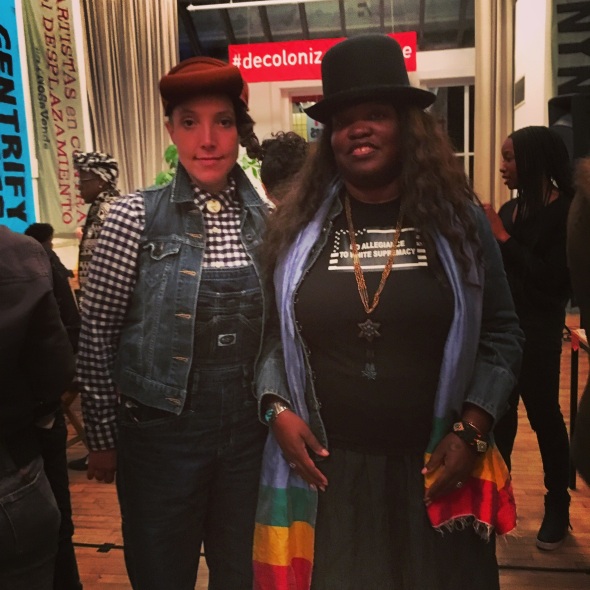 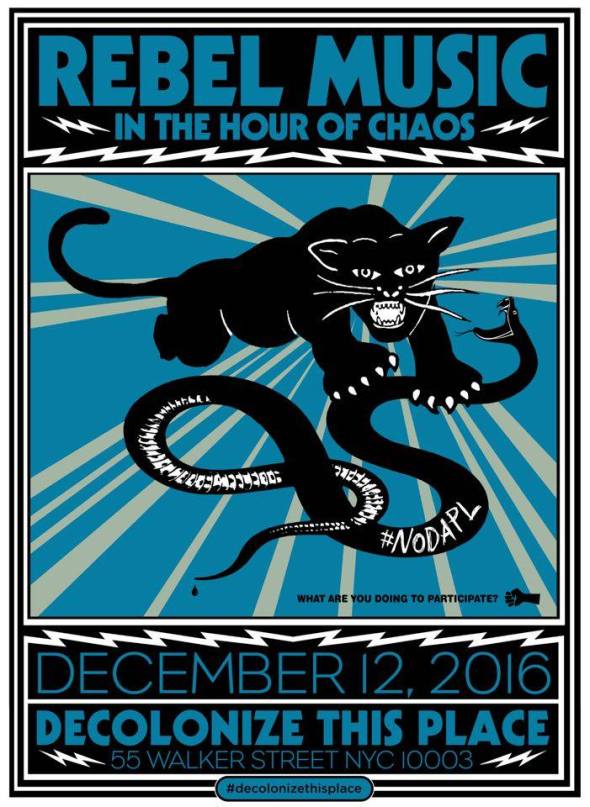